There are several ways of classifying Bön (all of which are discussed in some detail in Bө and Bön), but generally speaking, Bön can be divided into four major categories:

I divide Prehistoric Bön itself into two broad sub-types: 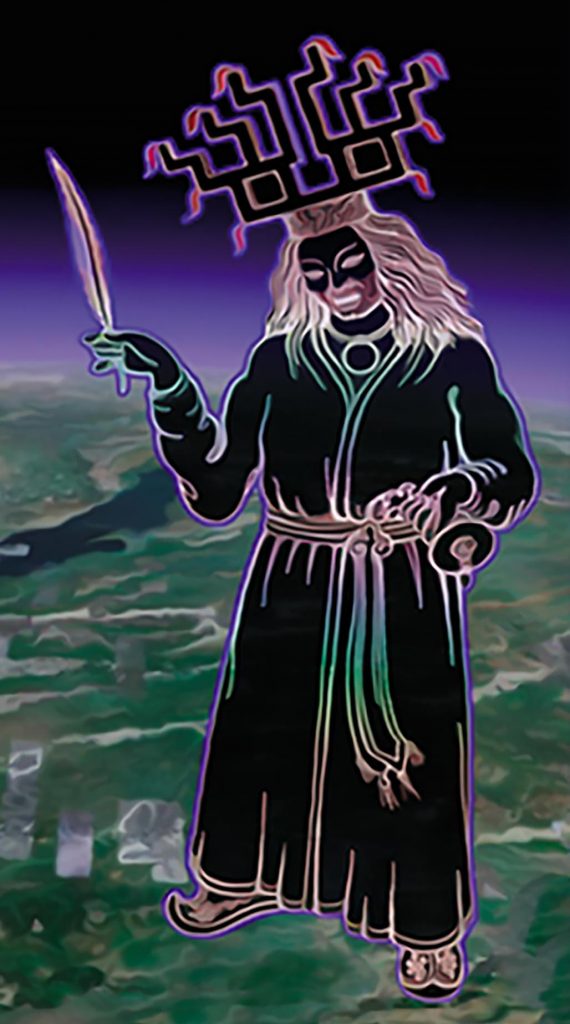 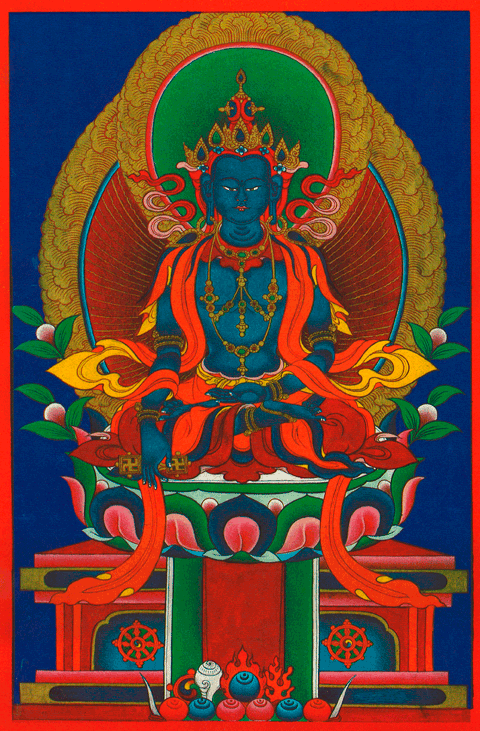 According to traditional sources, Yungdrung Bön (Swastika Bön) is the teaching of the Central Asian Buddha, Tonpa Shenrab Miwoche, who lived and preached in the heart of Tagzig, an ancient country located somewhere in the Pamir Mountains, possibly in modern-day Tajikistan and/or the surrounding Central Asian republics. The teachings of this Buddha, which can be truly called Central Asian Buddhism, were broughtinto and flourished in the land of Zhang Zhung, an empire or tribal confederation centred in western Tibet around Tise (Mount Kailash). It is from this heartland that Yungdrung Bön reached Tibet, initially a small vassal-state of Zhang Zhung which eventually overthrew its overlord in the sixth-eighth centuries AD. Yungdrung Bön is divided into two major parts, Causal and Fruitional. In a nutshell, Causal Bön is comprised of a vast body of rituals designed to improve worldly conditions and lessen hardships in this life and gradually guide the practitioner towards the higher teachings of Fruitional Bön which ultimately lead to Buddhahood.

Often referred to as New Bön, this is an eclectic tradition combining elements of Indian Buddhism and Yungdrung Bön. It appeared in the eighth century AD and is still very popular in eastern Tibet, particularly in Kham.

This refers to the wide range of tribal traditions practised in the borderlands surrounding Tibet and the Himalayas in which Prehistoric Bön, Yungdrung Bön and various other elements mingled in varying proportions.

BӨ & BÖN: Ancient Shamanic Traditions of Siberia and Tibet in Their Relation to the Teachings of a Central Asian Buddha

Nowadays there is growing interest in the ancient Bön tradition of Tibet, and Yungdrung Bön in particular has risen to be the second most popular school of the five main schools of Tibetan Buddhism. For practitioners, or indeed anyone wishing to know more about the rich Bönpo heritage, it is important to understand the cultural background in which it originally flourished so as to better understand its role in the development of Tibetan Buddhism as a whole. In particular, the relationship between Yungdrung Bön and shamanism needs to be examined in detail so that previous misconceptions regarding issues such as blood sacrifice can be clarified.

Basing his work mainly on the teachings of Yongdzin Lopön Tenzin Namdak Rinpoche and other erudite Bönpo lamas, Dmitry Ermakov – a long-time student of Bön – explores how the Bönpos have for centuries harmonized their environment with techniques based on a profound understanding of the interaction between the mind and the external elemental forces. These teachings are mainly contained in the cannons on Causal Bön, the first four of the Nine Ways, and this new book contains many extracts from seminars and teachings given by Yongdzin Rinpoche on this subject, and on the archaic culture behind it. Concepts underlying such important offering rituals as Sangchöd, Chutor, Sur, Chöd and Tsog/Ganapuja – fundamental to both Yungdrung Bön and Tibetan Buddhism alike – are looked at in detail, and practices such as Lungta prayer-flags and purification rituals are also examined forming a sort of ‘companion guide’ to the practices themselves. The Guardians, yidams, gods and spirits of Yungdrung Bön are introduced and discussed, Bönpo mythology and cosmology are examined and compared with modern science, there are detailed descriptions of the Six Realms of Rebirth, of the Bönpo understanding of Tantra and Dzogchen, and the revolutionary role of the Central Asian Buddha Tonpa Shenrab Miwo is highlighted. In short, for a practitioner these explanations, which are clearly presented with many illustrations, can provide a key to a deeper understanding of practices which are performed throughout the international Bön community on a daily basis.

Written with the full support of Yongdzin Lopön Namdak Rinpoche and Khenpo Tenpa Yungdrung Rinpoche, the discussions on Bön are firmly based on their teachings, and Bө and Bön contains many interviews and presentations given specifically for this publication, including conversations with Yongdzin Rinpoche and a Foreword by Khenpo Rinpoche. As such, Bө and Bön is indeed a real treasure trove containing a wealth of previously unpublished information by these great masters on the origins and practices of Yungdrung Bön, as well as over 200 illustrations, maps and diagrams, including many images of Bön deities, ritual objects and rituals. As Khenpo Tenpa Yungdrung Rinpoche says in his Foreword: ‘This book will be of great benefit.’ 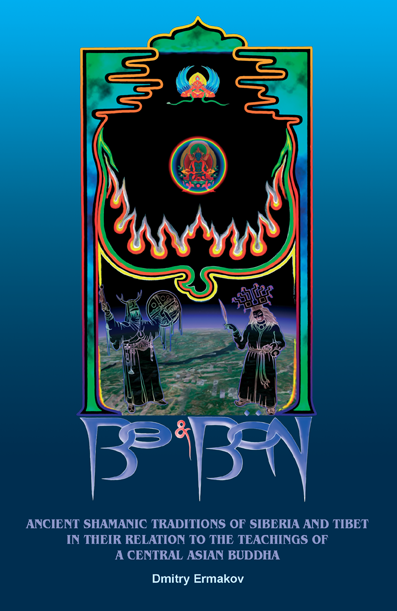 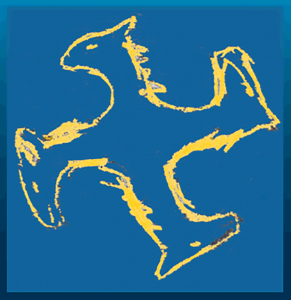 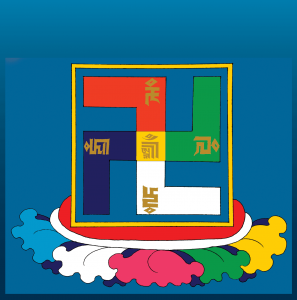